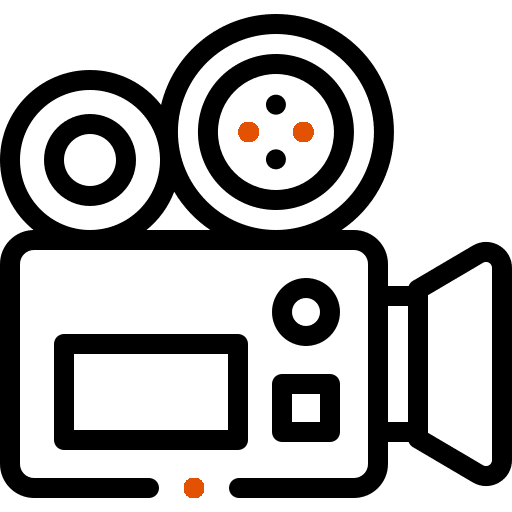 Starting to leverage the tremendous CO2 saving potential of the film and TV industry: betteries and Ludwig Kameraverleih agree first partnership of its kind for 2nd life batteries in the German film industry.

There are already a lot of efforts made in the film and TV industry to reduce the CO2 emissions for their productions. Whilst it is a lot easier for studio sites to switch to renewable energy sources, remote film productions traditionally rely for their energy needs on fuel-based generators.

To start replacing small-scale fuel-based generators, betteries and Ludwig Kameraverleih have agreed a first partnership of its kind in the German film industry. As a first solution, Ludwig Kameraverleih will incorporate betteries’ betterGen into its product portfolio and field test the mobile, modular and multi-purpose betterGen. For ideal handling, the betterGen is best stacked with up to 3 betterPacks (providing 2.3 – 6.9 kWh and 2-5 KW). The system can be charged by connection to the grid, a PV system or if it cannot be avoided by connecting to a large-scale generator. One betterGen can avoid up to 10 tons of CO2 emissions over its lifetime by charging with renewable energy sources and giving the battery from electric vehicle a second productive life and this way additionally also support the circular economy.

Productive use at remote filming locations includes but is not limited to charging camera battery packs, powering LED lightning, powering fridges and cooking stations to cater for the film crews, etc.

“We all love watching a good movie and knowing that the film production was green, makes it even more enjoyable. We are therefore super excited to have found with Ludwig Kameraverleih a forward-thinking pioneer who has already been keen to green the filming industry for some time. Be it from using electric vans for transportation of equipment, to using less energy consuming LED lights, and now adding our betterGen to the options for alternative aggregates.” Dr. Rainer Hoenig, Founder and CEO of betteries.

betteries upcycles 2nd life electric vehicle (EV) batteries to accelerate the transition to renewables and is well positioned to deliver scalable CO2 savings and protect scarce resources. The business model embraces circular economy principles by ensuring recycling at the end of the 2nd life and significantly lowers cost for customers through the battery-as-a-service offering.

Ludwig Kameraverleih is one of the leading rental companies for professional film technology with a wide range of services for filmmakers. At a total of eight locations, the group RENTAL.DE – a merger of Ludwig Kameraverleih, MBF Filmtechnik and Non-Stop Filmservice (Warsaw) – offers a wider range of first-class technology in the areas of camera, lighting, stage and studios. The efficiency and experience of a total of 50 years is reflected in the wide range of genres that are equipped. These include international Hollywood productions as well as feature films for cinema and television, series, documentaries and commercial productions. By signing the “Joint self-commitment Screen Green”, Ludwig Kameraverleih commits itself to working in the best possible way with low emissions and resource conservation in all trades and departments of the companies at all locations. We are committed to sustainability and environmental protection in film production and film technology and live up to this claim every day through green logistics and the use of energy-saving LED and battery technology, among other things. 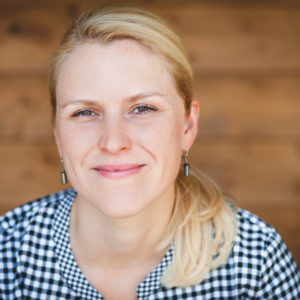